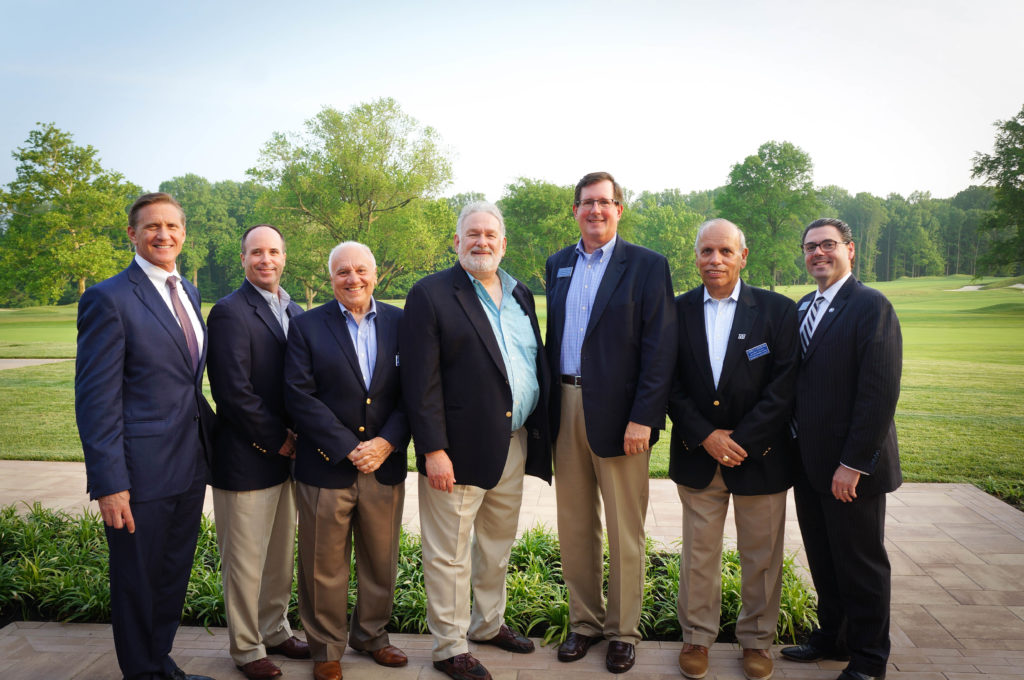 Monmouth University has announced that Mark Bryson will be the new head women’s golf coach. Michelle Melia, who served as director of golf, resigned from the position due to personal reasons. The new coach will be able to help the team improve their overall game by incorporating golf into their daily lives. The new head coach will lead the team to the South Course at Charleston Springs Golf Course, which is a renowned facility in Monmouth.

Mark Bryson has been hired as the new head women’s golf coach at the University of Monmouth. He previously worked with the men’s golf program from 2013 to 2018. He is a graduate of Methodist University in Fayetteville, North Carolina, and has coached at several golf clubs along the east coast, including nearby Metedeconk National. He will oversee a team of four student-athletes and seniors who won several tournaments last season.

A native of Roxbury, N.J., Bryson has a long history of coaching women’s golf. His background includes four years of experience at Vanderbilt and has worked in professional baseball. He is married and has six children. He is an active member of the community and is an accomplished artist. He was also inducted into the Monmouth College Hall of Fame in 2014.

Michelle Melia has resigned as the director of golf

The announcement of Melia’s resignation was welcomed by the athletic department at Monmouth University, where she served as the head women’s golf coach for the past 20 years. She has been named National Golf Coach of the Year, a distinction she achieved during her time at Fairleigh Dickinson University. During her tenure at FDU, the women’s golf program won eight Division 1 tournaments, the Northeast Conference Championship, and an NCAA berth.

The resignation follows a search for a new head coach at the university. Melia’s replacement is Michelle McLaughlin, who has been the head instructor for the ARC of Monmouth, a group that provides coaching for Special Olympics athletes. Michelle McLaughlin has a background in competitive golf, having made the State of New Jersey team at the age of 11 and represented the state of New Jersey at the PGA National Junior Championship.

The Charleston Springs Golf Complex is located in Springville, New Jersey and is home to two 18-hole golf courses. In addition to two golf courses, the complex also features a practice area, locker rooms, and a snack bar. Its location makes it ideal for both private and public events. The complex is well-maintained, and has all the amenities of a traditional golf course.

The course features several amenities and is part of the Monmouth County Parks System. Golfers can find a fully-stocked golf shop, locker rooms, and showers. The course also features a practice putting green, which is half an acre in size, and a warm-up range with grass tees. There are six practice greens, as well as 8 target cups for practicing and improving your game.

The Valerie Foundation has been providing medical care to children and families affected by life-threatening illnesses for 40 years. It was founded by Ed and Sue Goldstein after their daughter Valerie passed away from cancer when she was nine years old. The Goldsteins began fundraising efforts from their living room, and eventually led to the establishment of New Jersey’s first pediatric oncology center at Summit Overlook Hospital in 1977.

The Valerie’s Fund is an organization of students, faculty, staff, and alumni whose contributions to athletics directly affect the success of the university’s golf team. Every dollar raised will help the golf team compete and improve the quality of its golf programs. Those who participate in the Valerie Fund 5K Run and Walk become Blue/White Club members, which are rewarded with recognition and other benefits.