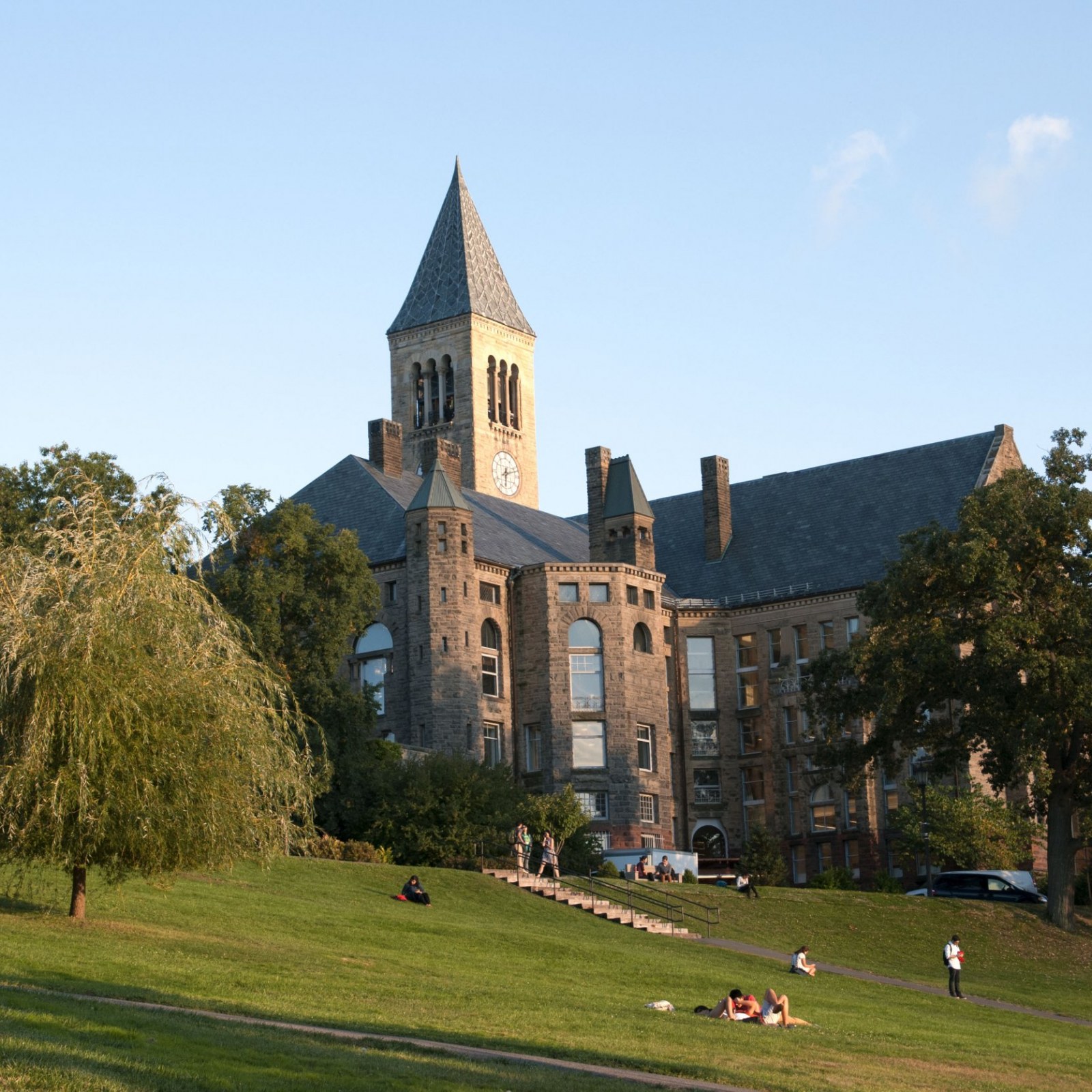 Cornell University police are investigating a stabbing at its campus on Monday afternoon. The victim, Nazaire DeMarco, was stabbed twice in the upper torso. Nagee Green, 22, was sentenced to 20 years in prison. Nazaire’s sister said the incident began with a simple push. A woman describing the suspect says he was about 5 feet 6 inches tall and wore a white T-shirt and blue jeans and tan Vann sneakers.

On Sunday night, several hundred Cornell University students and alumni gathered for a fraternity party. The Ithaca Police Department responded to reports of fights outside and inside the club. After finding two men stabbed, officers treated the victims and then arrested one of them. The victim, Mr. Nazaire, was pronounced dead later that night. A second victim was treated for non-life-threatening injuries.

A large fight ended in the fatal stabbing of the victim, a 20-year-old student from the neighborhood. The stabbing occurred outside a bar near Willard Straight Hall, a popular gathering place for fraternity members. The Ithaca College Police Department said the fraternity paid to hire late-night event managers and received permission to host the party. Students attending Cornell University and Ithaca College are encouraged to take responsibility for their actions. However, crime rates in the Ithaca area remain very low. Police are still investigating the murder, but are asking for the public’s assistance to identify the suspect.

The family of Anthony Nazaire has filed a $20 million lawsuit against Cornell University and the Omega Psi Phi fraternity Delta Mu chapter. In the lawsuit, the mother alleged that the death resulted from the improper planning and supervision of the event. The lawsuit claims the university’s failure to supervise the event contributed to the stabbing. The lawsuit was filed as the victim’s mother attempted to settle.

Nagee Green was sentenced to 20 years to life in prison for a stabbing that left a woman dead on the Cornell University campus in September 2017. Judge John Rowley ruled in the case after discussing the video surveillance of the night of the incident. He said he was not prepared to send Green away for as long as possible. Green had no criminal record and acted in self defense.

As a result of the verdict, the Tompkins County District Attorney’s Office plans to retry the case. A jury in the first trial was deadlocked on whether Green was guilty of murder. However, the jury found him guilty of felony assault in the non-fatal stabbing. In a second trial, the prosecution expects to get a new trial date set by the judge.

On Monday, a judge sentenced Nagee Green to 20 years to life in prison for the stabbing of a Cornell University student. Green, 23, had already been convicted of first-degree assault for stabbing Anthony Nazaire and another Ithaca College student, Rahiem Williams. In the September retrial, however, a jury returned a unanimous verdict for Nagee Green.

An Ivy League school is investigating a stabbing death that occurred on the campus of Cornell University. The stabbing occurred during a large brawl at a fraternity party. Ithaca police have not released a motive for the fight, but Kiara Nazaire says her brother accidentally bumped into the assailants while trying to walk away from the altercation. Nazaire was a visiting college student and had only been attending Cornell for a week. His sister says she spoke with his friend and he said he had bumped into him while walking away from the confrontation.

Several students have questioned the college and its policies in light of the fatal shooting. Nazaire’s family is distraught. His mother, Katia Toussaint, has questions for Cornell officials. She says she is deeply shocked by the senseless death of her son, who was an aspiring CEO. The murder was a tragedy for the family of Nazaire’s sister and his friends, who vowed to take him back to Ithaca College after graduation.

At the same time, Ashbery spoke at the Asheville School and interviewed several students interested in attending Cornell. The club also hosted dinners in Charleston, Savannah, and New Orleans, with several alumni speaking. In one of the Charleston dinner meetings, Dr. Duncan T. McEwan ‘2.5 served as president. During the meeting, several other alumni from the university attended and shared their memories of Cornell.